Last night, I had the privilege of hosting Solar News Channel’s media launch for their two new shows, What I See and Something to Chew On at the Aracama Restaurant in Bonifacio Global City. I thoroughly enjoyed the event from the food, the place, the kind people from Solar TV, and the prizes we gave away, which I was so sad I couldn’t fight for hahaha! I had so much fun that I couldn’t resist writing about it! 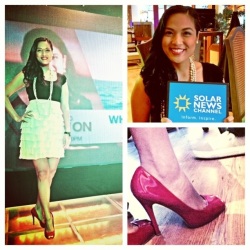 We basically had a viewing party, wherein we showed the pilot episodes of their two new shows. We also got to know the hosts of the shows, and like I said gave away crazy prizes–from iPad Minis to Swiss watches, to Fuji Instax cameras, to amazing travel packages! It was a delight! 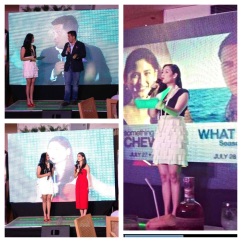 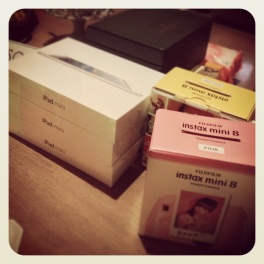 What I See is a travel/photography show co-produced by Solar and A Different Story Productions. It is hosted by Spanish-Filipino Balikbayan from Madrid, Francisco “Paco” Guerrero. It is not the typical travel show where it only showcases the beauty of the different Philippine spots. Paco goes deeper than that by also exploring the culture of a place, and telling the stories of its people through His photographs. You will love the pilot episode feature on Masbate– I was taken to a different place when I watched it last night! The Philippines is sooooo beautiful, but more than that, our country is filled with beautiful people with beautiful stories! Paco’s breathtaking photos are shown during each episode.

Something to Chew On is a totally new program, and is also a collaboration between Solar and A Different Story. It is also a travel show, but it focuses more on the delectable signature dishes of each featured Philippine spot. It is hosted by the beautiful foodie, and owner of Pinkerton Ice Cream, Xandra Rocha. We now get to discover what makes our country, not only beautiful, but also delicious. Xandra is refreshing, and raw as a host, which I’m sure, all the viewers will love. The pilot episode explores Vigan, and the featured eats on that episode are just mouthwatering!

2 thoughts on “What I See is Something To Chew On” 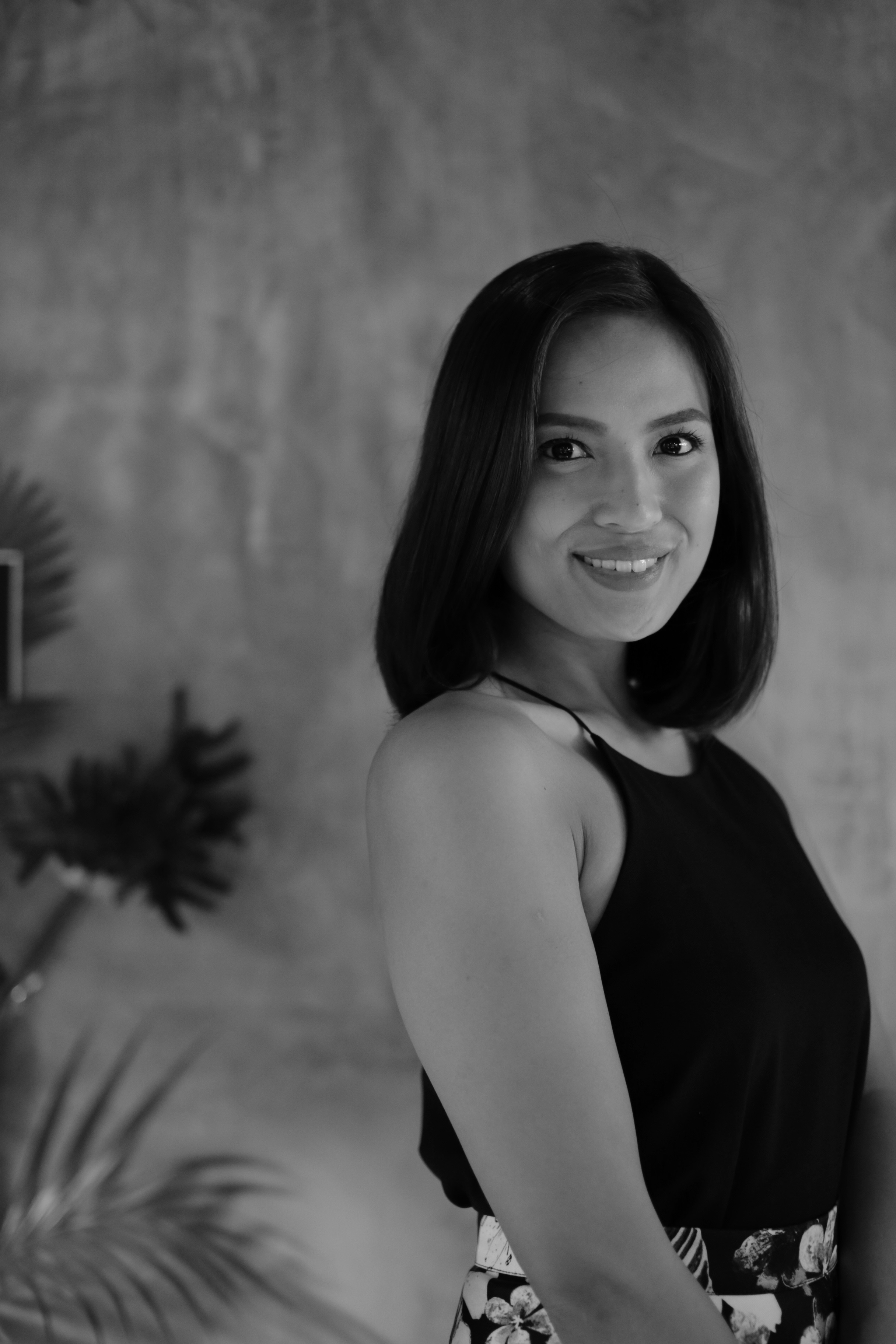